We keep a varied selection of scooters from some of the most popular suppliers and manufacturers. The smaller ones, often called boot scooters, can be easily dismantled for putting in the car and taking with you for shopping, sightseeing, etc., and are often very reasonable in price from about £650 upwards. However, they can be limited in range and carrying capacity. Speeds are limited to 4mph.

The medium size scooters are for use on footpaths and often don’t have the accessories such as lights and indicators to make them street legal but can be extremely useful in towns and villages where footpaths and pavements are adequate for their use. Speeds are generally limited to 4mph although some are able to do 6 or even 8mph.  Prices for these can vary widely, starting at around £1000.

Top of the range comes the larger examples which are all capable of 8mph and come fully equipped. They are street legal and normally require Road Tax (free) if used on the roads. Some have off road capability and can carry up to 35 stones. Prices range from £1500 to £7500.

Need information about any of the scooters we offer?

Please contact us via any of the methods on our contact page.  Our trained staff will be pleased to help. 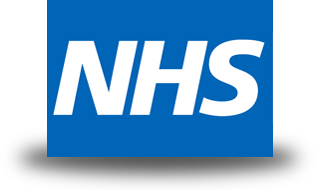 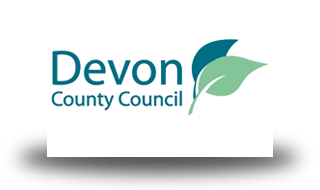 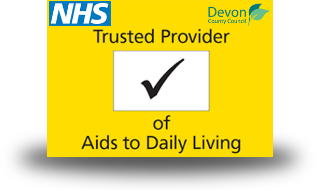